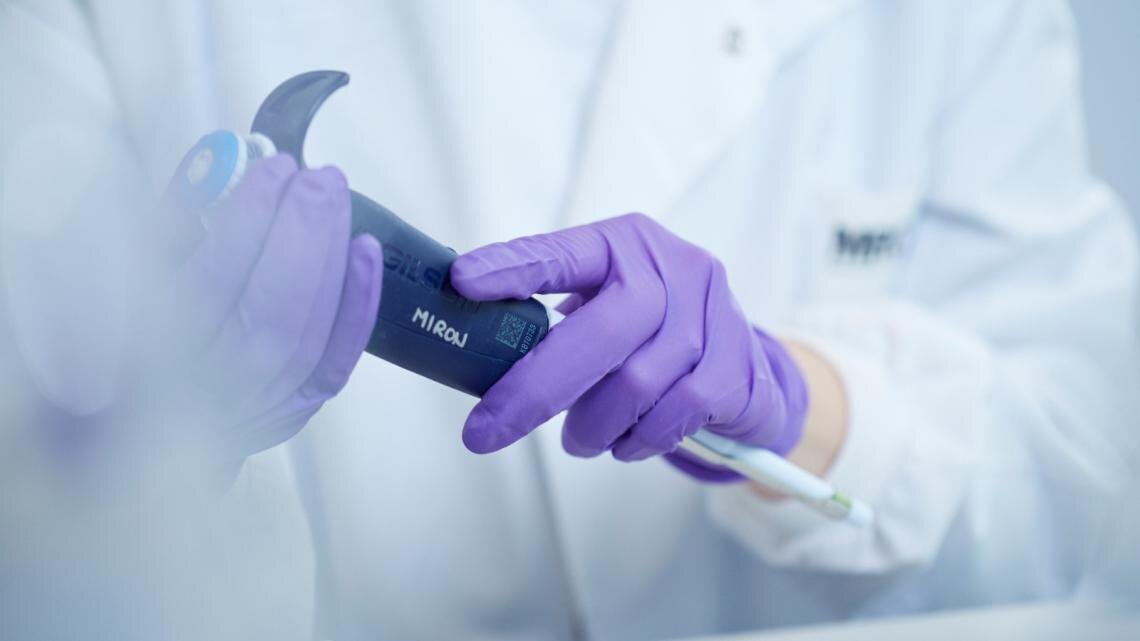 New research suggests MS could be treated using mRNA, which has also been used to create two of the COVID-19 vaccines. We take a look behind the headlines to see what this could mean for people living with MS.

We don’t yet know exactly what causes MS, so we don’t know how to prevent it. There’s currently no vaccine that can stop someone from developing MS, although there are steps you can take to lower your risk of developing the condition (like not smoking).

However, the science behind two of the COVID-19 vaccines may have potential as a way of treating MS.

What was being tested?

Most of us would usually think of a vaccine as something that stops you from getting ill. Normally, vaccines teach our immune systems to fight an invading molecule like a virus. But the new mRNA treatment tested in this study, which was published in the journal Science, is different.

Unlike normal vaccines, this vaccine is not intended to prevent people from developing MS in the first place. Instead, it’s being tested as a potential treatment for people who already have MS.

In MS, the immune system attacks the protective myelin coating around our nerves. In this study, researchers wanted to know whether a type of mRNA containing the code for part of myelin can be used to teach the immune system to not attack myelin.

What did the research show?

Researchers used mRNA to encourage the immune systems of mice with an MS-like condition to tolerate the proteins associated with myelin, instead of attack them.

The results suggest the mRNA treatment could delay the onset and lessen the severity of an MS-like condition in mice. The treatment was also able to reduce the response of different types of immune cells that attack myelin, even if they weren’t specifically targeted with the treatment. This could be important in MS because we don’t yet know all of the molecules that are targeted by immune system.

What does this mean for people with MS?

In the last 25 years we’ve made huge progress in developing treatments to reduce the immune attacks associated with MS. However, the treatments that are currently available for MS target the immune system as a whole and not just the cells that damage myelin. This means there are side effects.

This is still very early-stage research and has only been tested in mice so far. Although this study has shown promising results, we don’t yet know whether this treatment would work in people with MS. We’d also still need to find ways to repair myelin that has already been damaged, and protect nerves from further degeneration.